Captain komodo has created for you several itineraries to discover this amazing archipelago with your family or your friends. Get on board and just enjoy your boat trip in Komodo islands. When cruising with our phinisi “Alcira” you will experience what most people only dream about. Our boat comes fully equipped with International Safety Standard and Snorkeling equipment. It has 2 rooms with double bed and 2 cabins with 4 single beds each. It can accomodate up to 12 passengers. The vessel has a home anchorage at Labuan Bajo on the West coast of Flores, Nusa Tenggara Oriental, Indonesia. There is an airport at Labuan Bajo so it’s really easy to access. 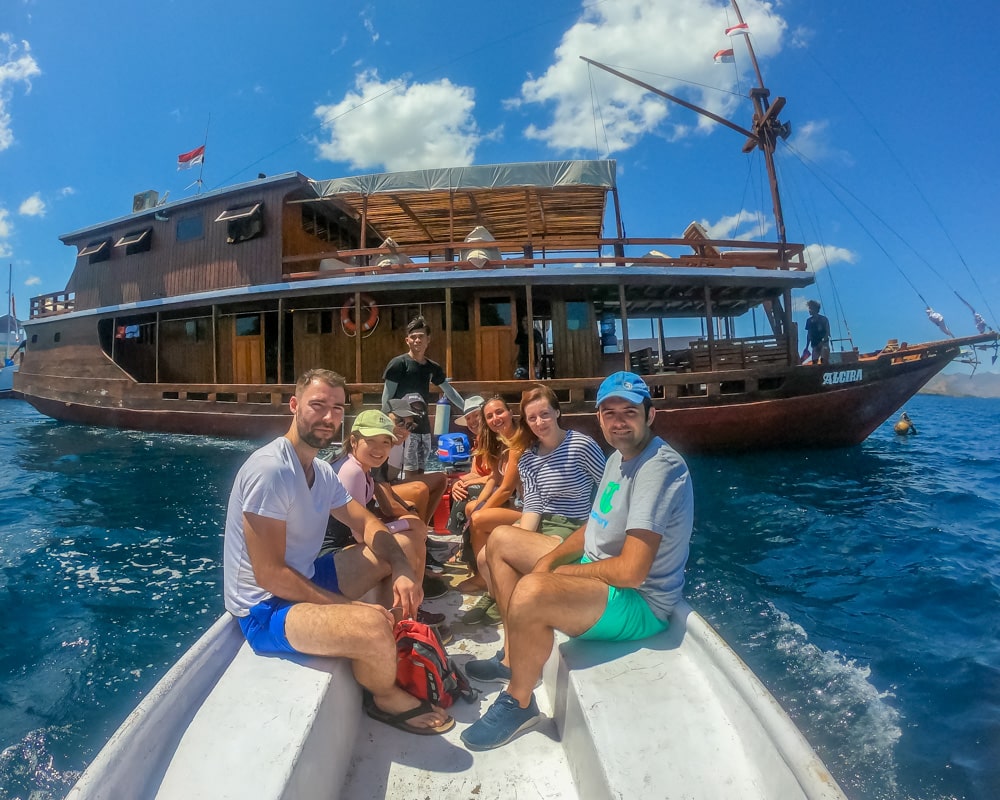 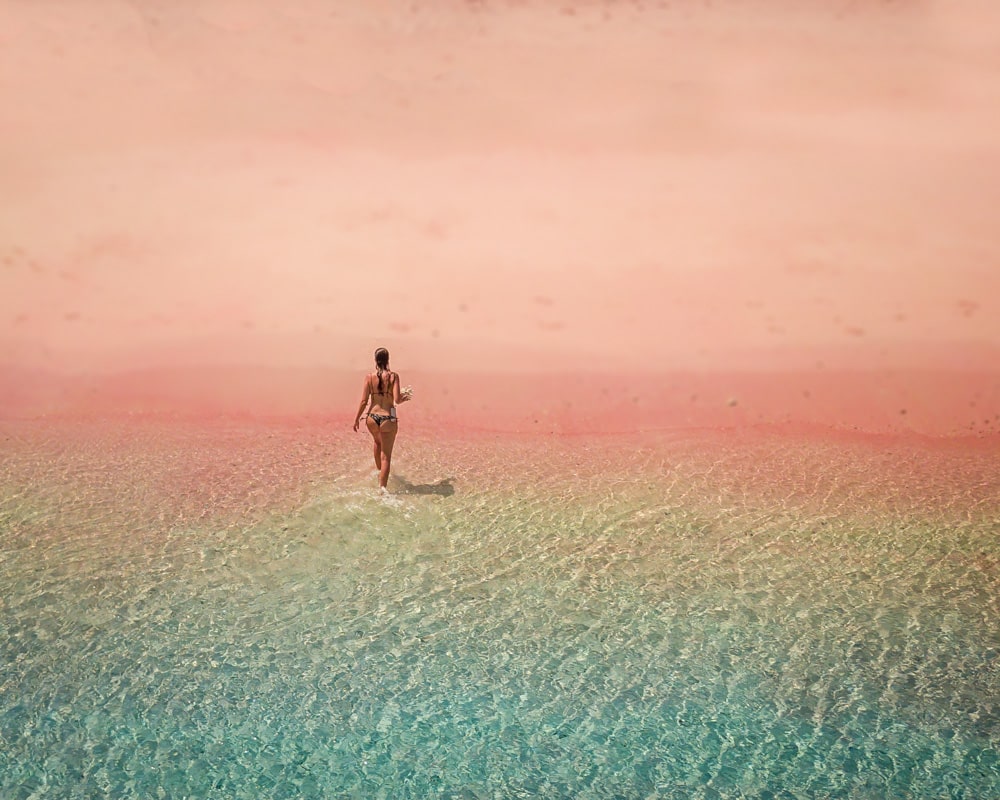 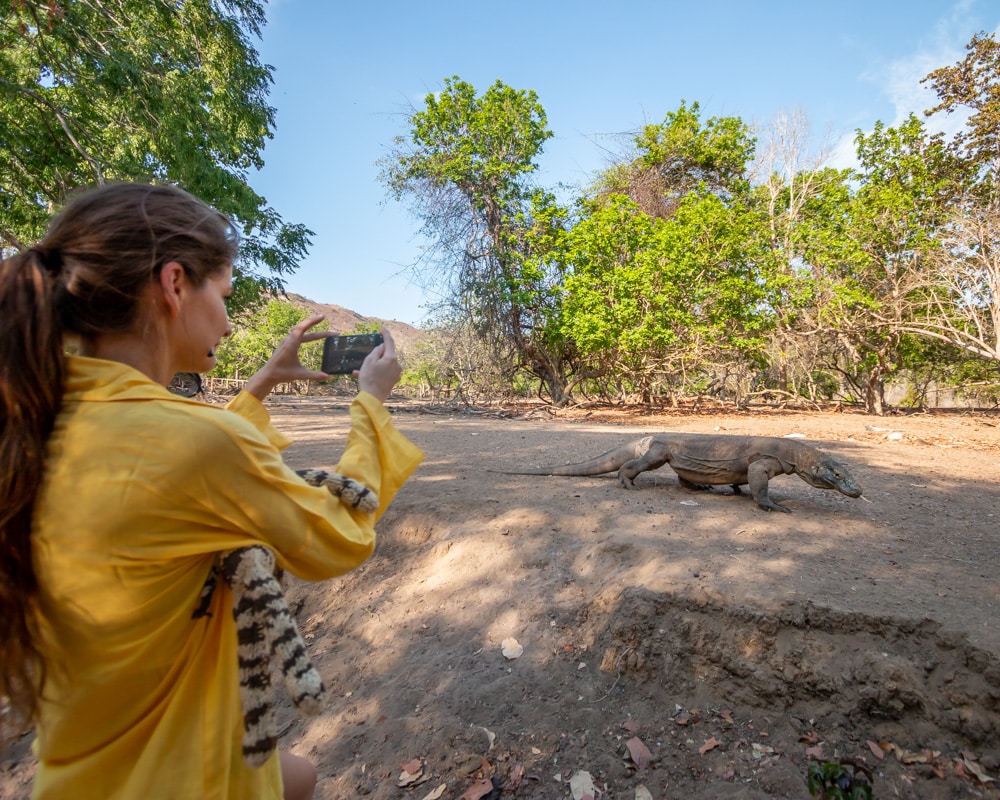 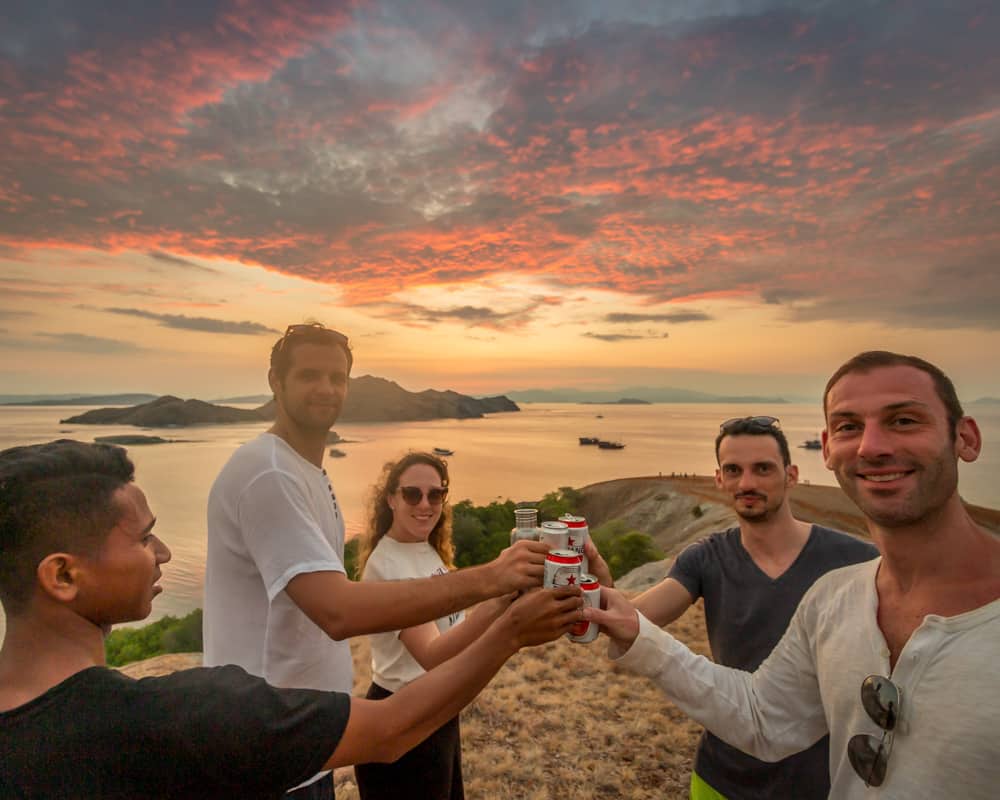 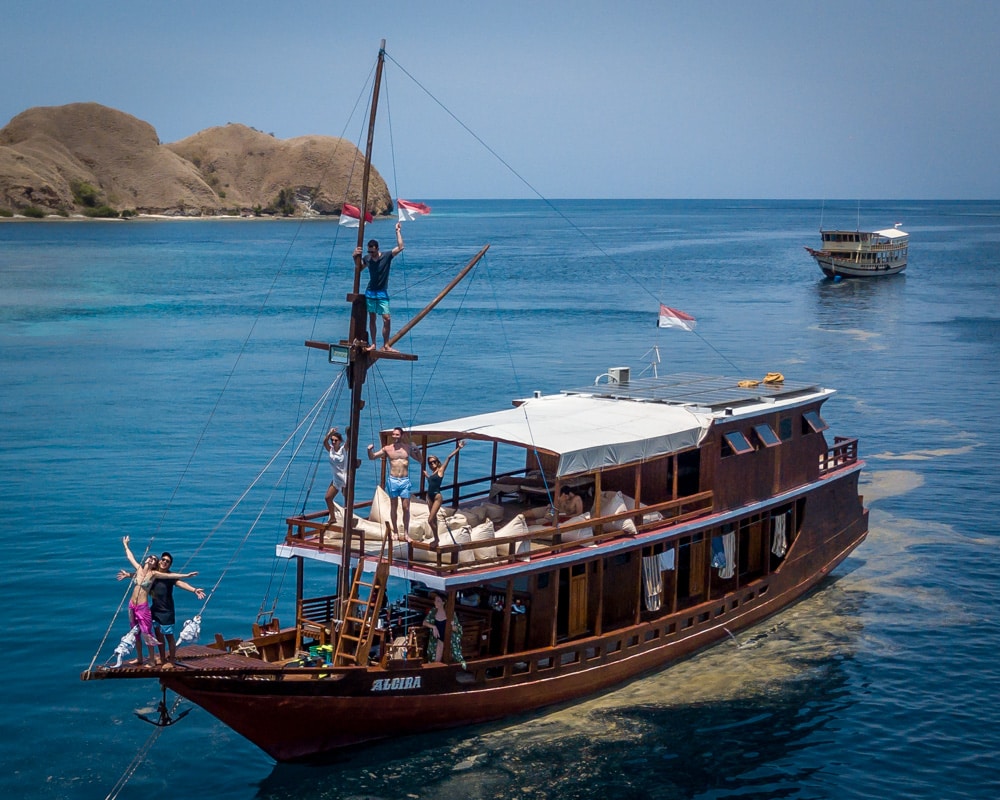 Komodo National Park has one of the richest reefs in the world thanks to its privileged position that attract a large number of species looking for food: manta rays, sharks, whales, dolphins, Napoleon wrasses, dugong and sea turtles. Snorkeling is just an amazing experience in this location.

Experience a boat trip and meet the komodo dragons

Captain Komodo offers you a boat trip adventure in one of the most beautiful place in the world. Komodo National Park, a Man and Biosphere Reserve since 1986 and a UNESCO World Heritage site since 1991 to conserve the unique Komodo dragon, the world’s largest lizard. Situated within the East Nusa Tenggara region of Indonesia, between Sumbawa and Flores, Komodo National Park includes three major islands: Komodo, Rinca and Padar, as well as around 100 smaller islands. Most of the islands are unhabited and offer beautiful white sand beaches.

In addition to your liveaboard adventure, we can also organize for you a tour in the mainland. From Labuan Bajo to Maumere, there are many highlights to visit as the traditional village of Wae Rebo near Denge Village, the traditional houses of Todo Village, the spyder web rice fields in Cancar, the village of Bena in Bajawa, the three colored lakes of the volcano Kelimutu near the town of Moni and much more.