It’s named from the famous lizard living on, the infamous Komodo dragon. It is the biggest island of the Komodo National Park with 390 km2. Located at the western part of the park, Komodo Island is less visited than Rinca Island due to its location making it a bit wilder. With an estimated population of 1 000 dragons living on the island, it is slightly less than Rinca. Wild pigs, water buffalos, Sumba deers, monkeys, wild horses and many snake species are present on the island. It is composed of three different type of vegetation with savanna all around the coastline covering 70 % of the island, monsoon forest with a dry tropical forest located between sea level and an altitude of 500 meters and the quasi-cloud forest above 500 meters. Mount Satalibo is the highest point of Komodo reaching 730 meters high. 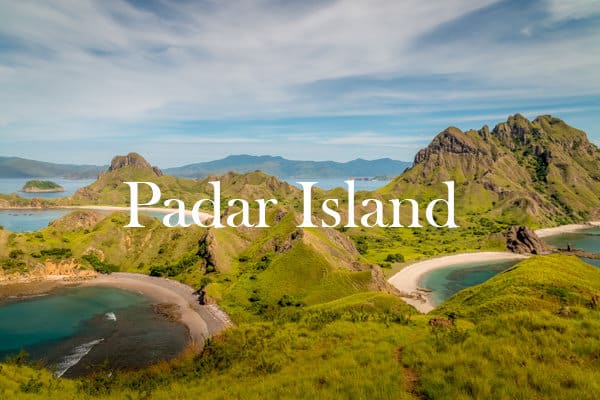 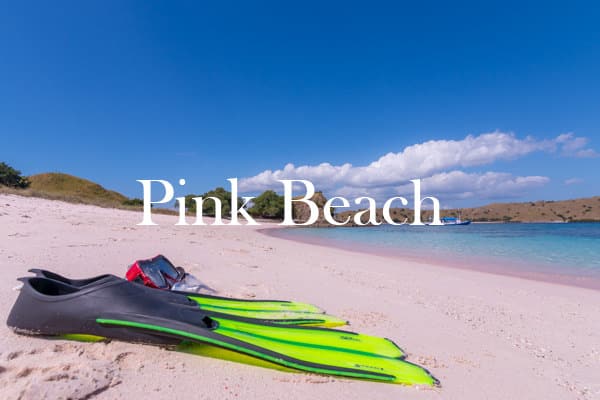 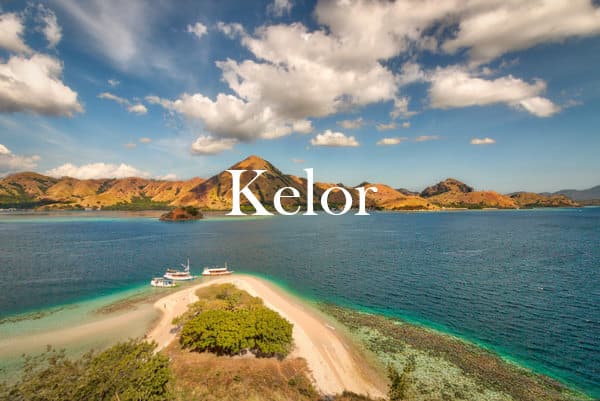